I hope everyone had a wonderful Christmas and New Year. I was originally going to drop this review at the end of December, but so much shit was going on between finishing up stuff at work and getting last minute gifts and driving to Cleveland to see family (my bitchy older sister included).

I am also hoping that everyone has picked an awesome New Year’s Resolution and will be able to stick to it! I believe Jeff Sokol’s New Year Resolution will be to stay the fuck away from minors. If only he had used the same logic 5 years ago when he tried to marry a 13 year old girl so that he could fuck her, he would be in a better situation.

I’m getting ahead of myself here. Jeff Sokol was nabbed in the “Hansen v. Predator” sting back in 2015. Jeff clearly had some serious narcissist. I know there are few predators that share some of his traits, but my god, Jeff is so arrogant and self-centered that it makes me wonder how he got through life to begin with. I feel so bad for the women who have had to date him and put up with his petulant behavior. He may be one of the most arrogant and self-absorbed of all of the predators combined. He was not palatable in the least bit. Not even in an entertaining way.

Again, I’m not sure how I feel about “Hansen v. Predator”. On one hand, Chris is back without the aid of Dateline NBC, though he is working closely with some lady in a bulletproof vest sitting in a dark living room. You met some interesting characters in “HvP”, but everything seemed small scale, if that makes sense. It just seems like small potatoes in the wake of everything that came before it. 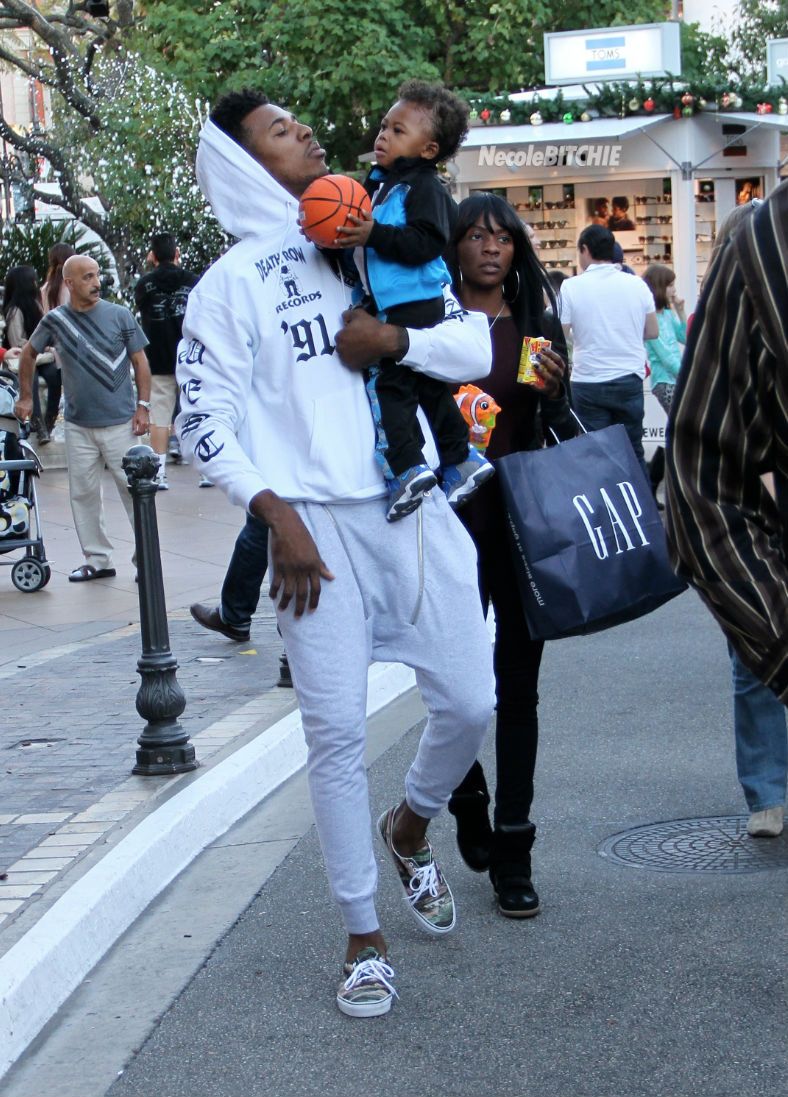 plan to marry this 7th grade girl and steal away with her to fuck her at his leisure OR SO HIS STUPID, PERVERTED COCKY ASS THOUGHT.

Jeff hit the girl up and immediately started harassing her for more pictures. He wanted her Facebook and she claimed to have deleted it. I think it would have made more sense if she had said that her mother made her delete her FB. Since I had to watch a video of the long ass chat between Jeff and Bailey, I’ll have to manually type the chats here. Shout out to Joey’s TCAP Channel for having the video of the chatlog up!! Thanks a million!

That should have been enough to thwart Jeff, but our intrepid pedobear continues on. He gets her Skype and starts hitting her up on there demanding pics.

Yes, Jeff. It is very creepy that your 44 year old ass is trying to groom this 13 year old girl and mack on her and tell her how beautiful she is. She’s in fuckin 7th or 8th grade, you disgusting cocksucker. You need to be taken out on the back 40 and shot. My heart sank a bit with this next message:

I don’t recall in the chat where she told Jeff that he is hot. I think that’s a bit of his narcissism talking. I said it before and I’ll say it again: I think Jeff is pretty attractive. That is until he opens his fuckin mouth. He talks incessantly and is so self-centered. He acts as though he’s the only person on this earth and believes that only his desires are all that matters on this planet. He is paranoid, suspicious, and demanding. Even as a grown woman, I find it very off-putting and repulsive. I can just imagine what a 13 year old girl would be feeling.